REFORD is continuing to support the PEFC Council in establishment of PEFC national systems in the countries of Western Balkans and beyond in 2022.
As result of these efforts, three countries from the region has created and sent their joint system on assessment in PEFC Council. Slovenia, North Macedonia and Bosnia & Herzegovina developed PEFC Balkan Forest Certification System (BFCS) and is expected to be endorsed at May 2022.
In addition to this, Croatian forest owners are following this process and intends to join the PEFC BFCS as their national process is yet ahead. There are similar processes in development in Greece and in Turkey and REFORD is providing its support to stakeholders from these countries aiming to create their PEFC national systems.

This Roadmap is follow up document of previously prepared Action plan for improved biodiversity capitalization in the peri-urban forest of Municipality Vrapchishte, and is providing logical flow and present a time-based plan that defines what is our desirable point, where the biodiversity services are, and where we wants to go showing the path how to get it there. It is a visual representation that organizes and presents important information related to future plans. It also serves as a communication tool, a high-level document that helps articulate strategic thinking—the why—behind both the goal and the plan for getting there. 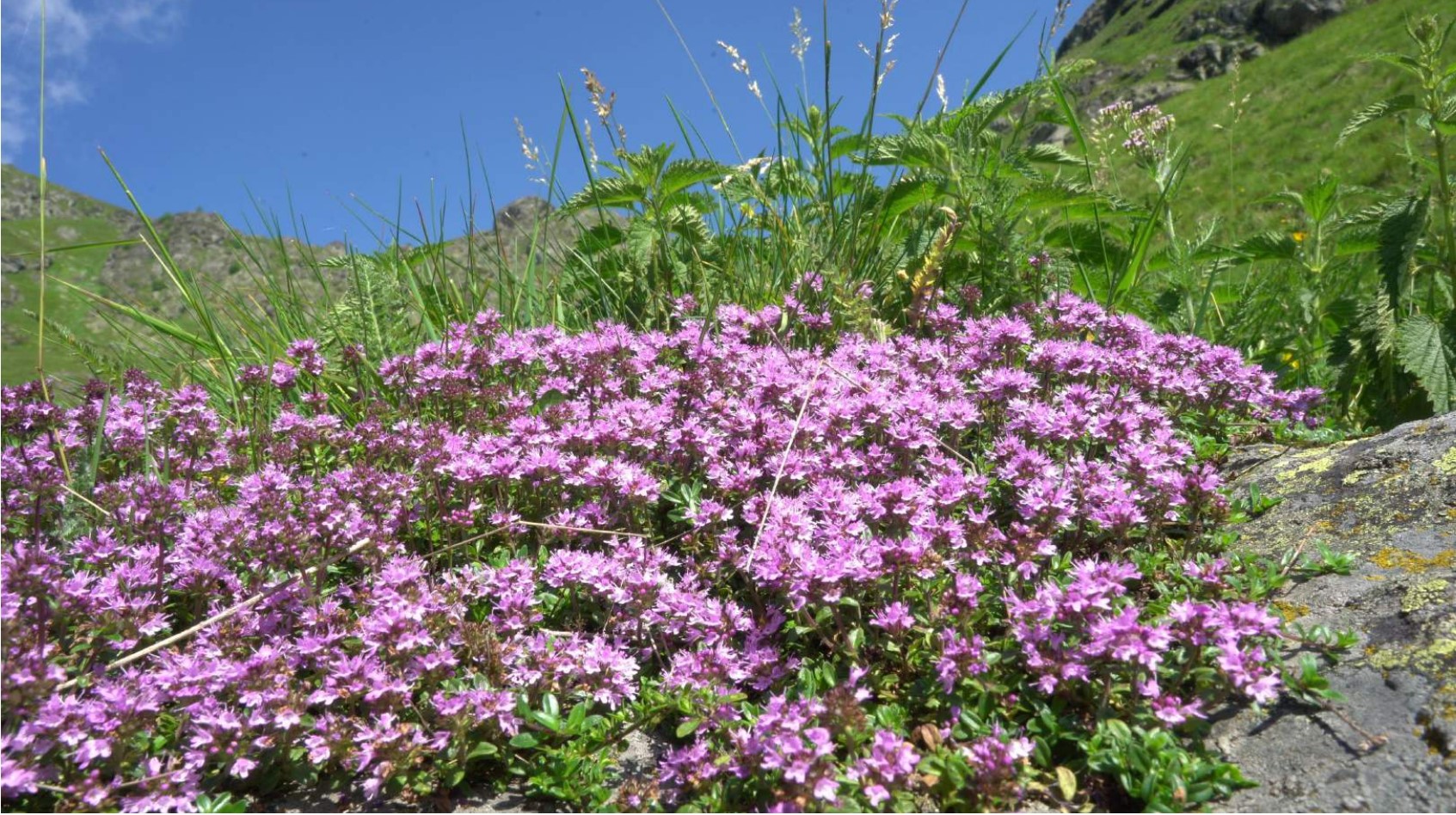 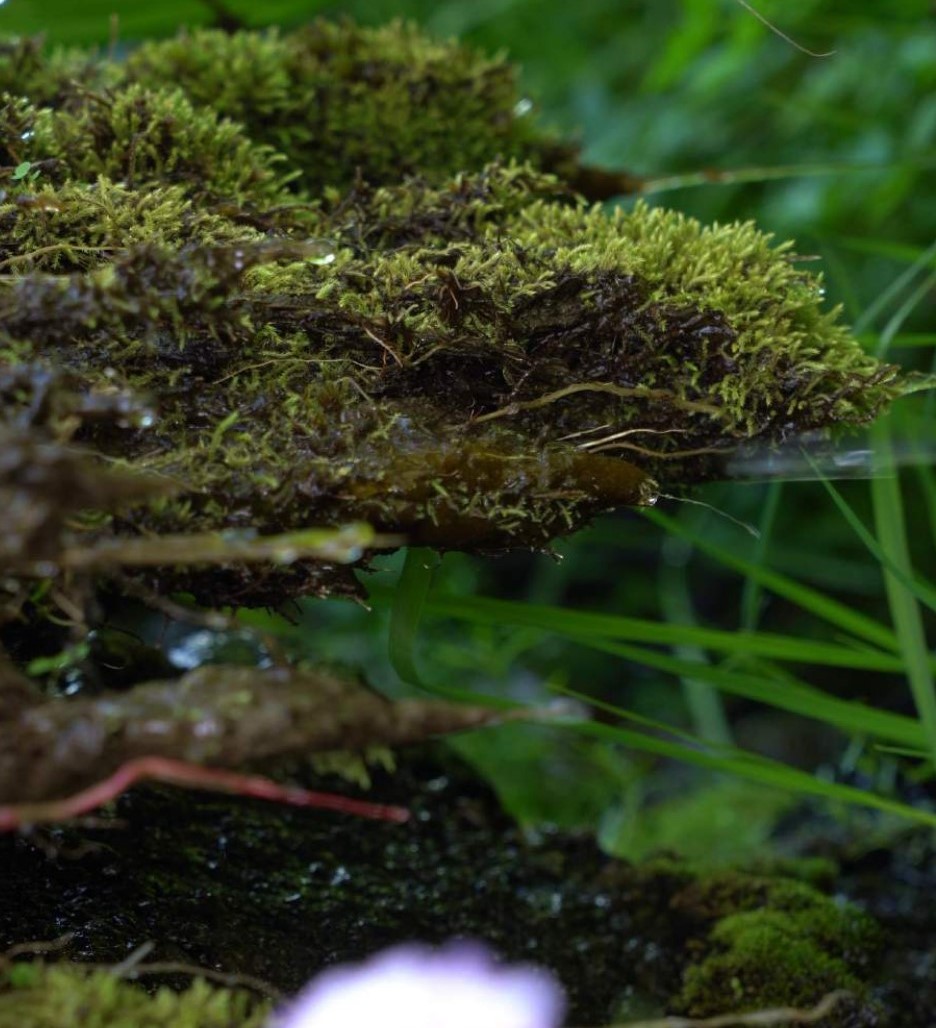 The Action plan is consisted of the following activities: a) Description of the natural and man-made environment through the collection and reporting of data required for the specific area of interest – the Municipality of Vrapchisht; b) Aim and specific objectives of the Action plan; c) Description of actions proposed interventions per ecosystem service; and d) Valuation of the economic dimension of the project using BIOPROSEPT tools and comparative value assessment.

Private forest for positive changes in the Polog region (5P)

Specific Objective 2: Established cooperation between the Association of private forest owners with the local governmental units from the Polog region.

Project results
• Identified current cooperation between NAPFO and local / national institutions.
• Established branch of private forest owners from Vrapciste, Tearce and Jegunovce within the framework of the NAPFO for joint action in areas of interest to the NAPFO and the wider social community.
• Increased NAPFO's knowledge of its rights and responsibilities for participating in policy-making and decision-making at the local level, and thus increased transparency of local government.
• Established cooperation and responsibility between the owners of private forests and local governmental units in dealing with natural disasters in the Polog planning region. 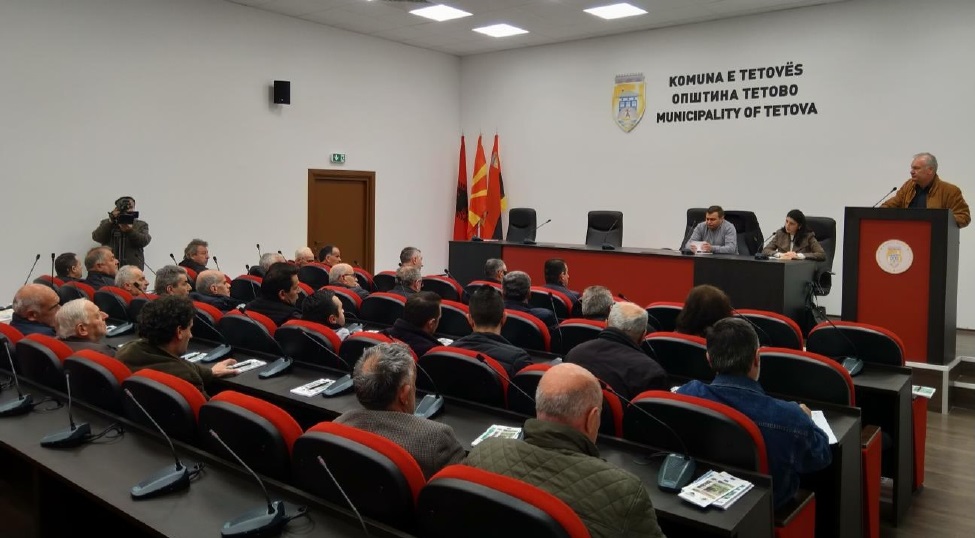 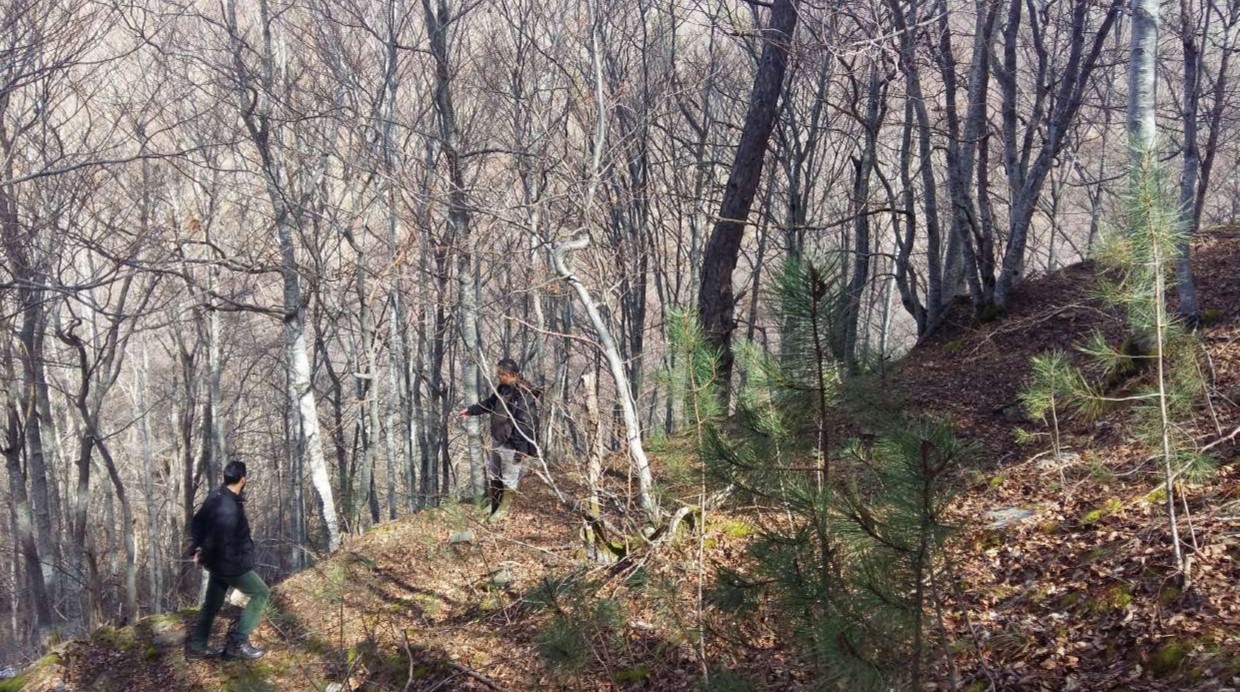 Identification of opportunities and bottlenecks for forest certification at Balkan countries

In the framework of the project “Identification of opportunities and bottlenecks for forest certification at Balkan countries” a workshop event was organised in Hotel “Mondial” in Tirana on May 16 and 17, 2017. The workshop was organized by the Regional Centre for Forestry and Rural Development (REFORD) with contribution of the Food and Agriculture Organization of the United Nations - Regional Office for Europe and Central Asia (FAO REU), Connecting Natural Values & People Foundation (CNVP) and the Programme for the Endorsement of Forest Certification (PEFC).
The purpose of the workshop was to provide opportunity to forestry stakeholders from the Balkans to share and to provide their view on the aspects of forest certification (FC), current trends, developments and obstacles on the Balkans and wider region. During the workshop they had the opportunity to see the results of the Survey that was implemented in six Balkan countries by the REFORD network members on the topic of forest certification. The workshop served as a ground for discussions to achieve more understanding among forest stakeholders on the Balkans about forest certification in relation to sustainable forest management (SFM), with specific focus on small scale forest holders.

Main outputs of the assignment
- Increased capacity of municipality and forestry administration;
- Support adapted legal framework and strategy of forestry in decentralised forest management;
- Increased awareness in importance to involve women and youth in the NTFP’s producer group. 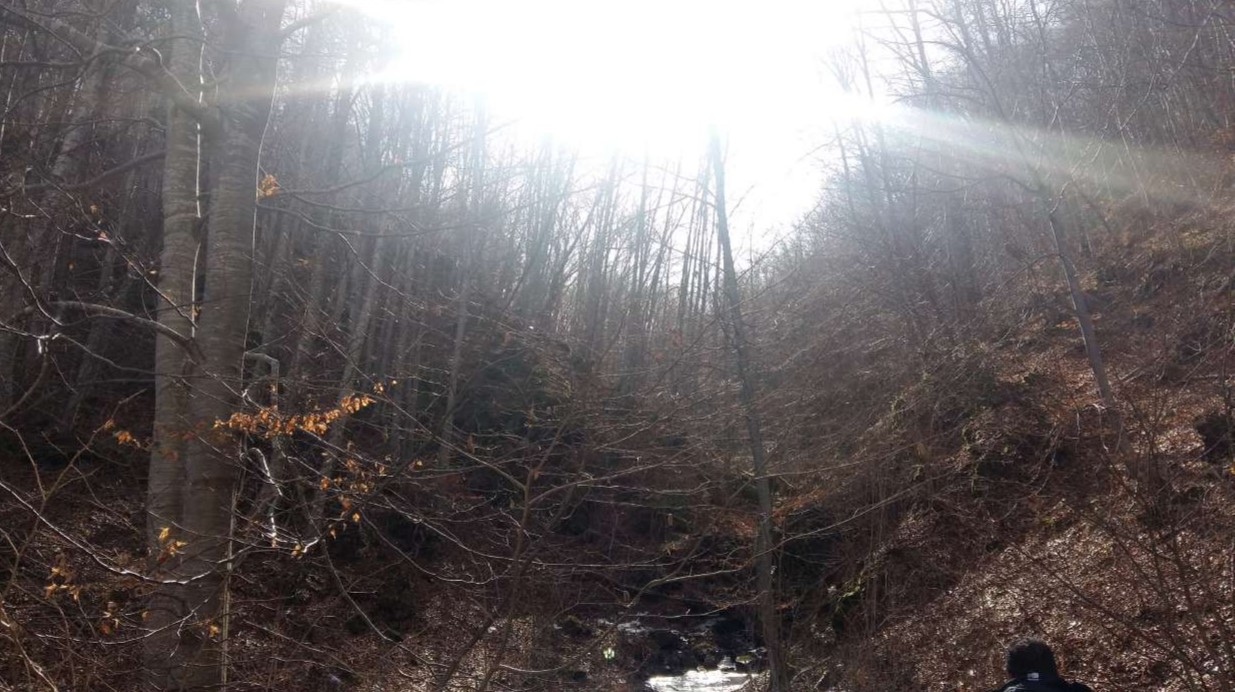 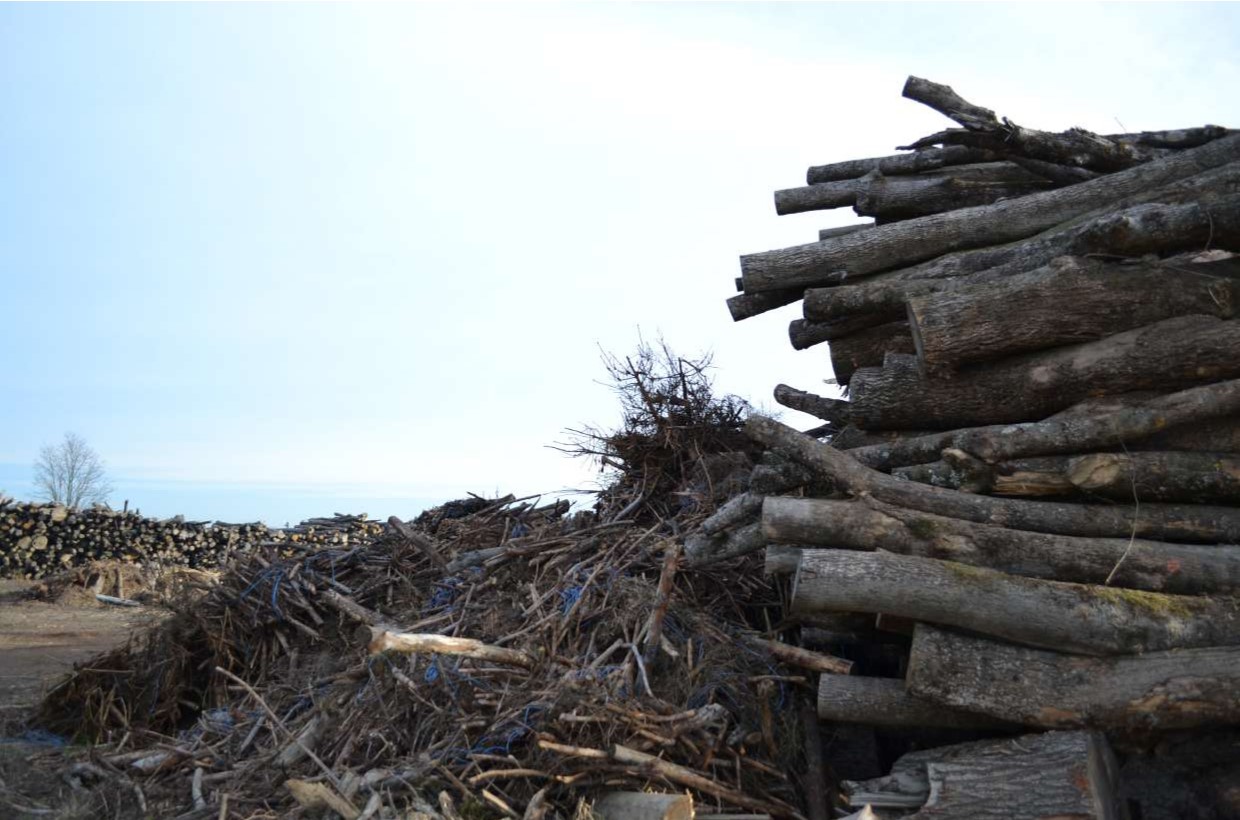 In order to support the capacity and roles of the Associations of private forest owners on regional level regarding their functioning, representations and service delivery the project works directly with REFORD. This cooperation focus on two main issues: 1. Preparation of service packages and 2. Analysis and further development of models on wood biomass production, agro-forestry, coppice forestry and NTFPs.

The cooperation focus on two main issues: 1. Support policy and reform processes in forestry reviewing ongoing development from the region and 2. Study, review and sheer RD practices in the region

Results
Support to revision of forestry and renewable energy legislation and policy to become more supportive to CFP users; Capacities of National level stakeholders increased through involvement in national level core group; Learning and knowledge development on specific issues; CFP Federations make use of regional networks to share and learn in the region. 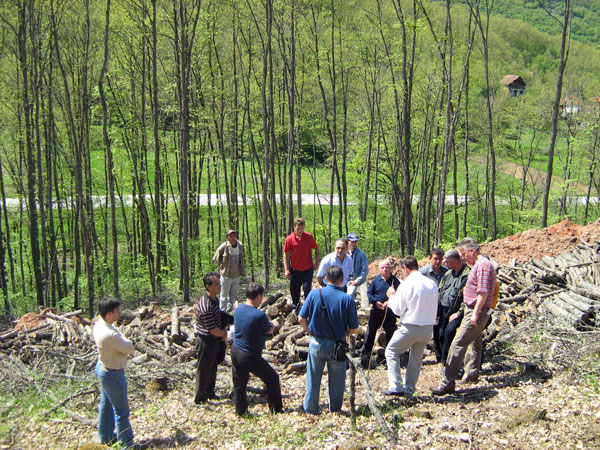